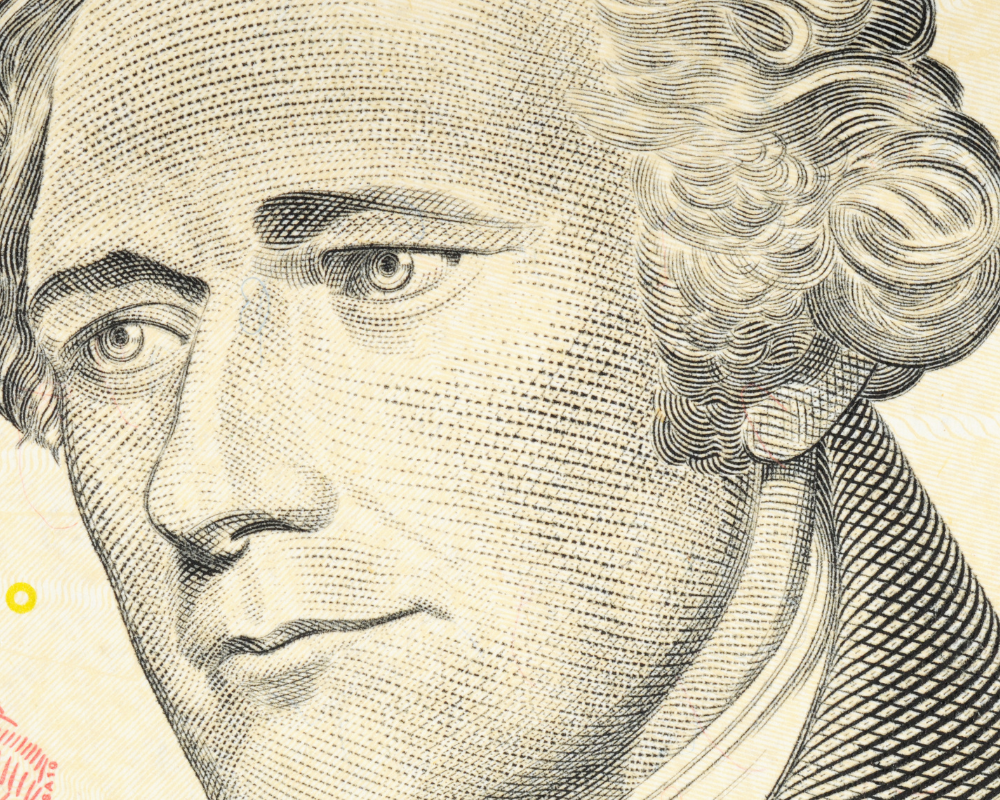 Onboarding a Chief of Staff

In his recent Harvard Business Review article on “The Case for a Chief of Staff”, Dan Ciampa identifies the five “foundational abilities” that effective chiefs of staff must have – excellent project-management skills; business savvy; a sense of the critical pressure points facing the CEO; a penchant for helping the CEO develop the right relationships; and strong communication skills.

It’s hard to disagree with anything on this list.

But there’s one additional factor on which those foundational abilities depend: personal chemistry, grounded in deep trust, between the executive and the chief of staff. This critical component is rarely automatic, and, even when some chemistry exists right from the start, it still needs to be nurtured thoughtfully and deliberately. Chiefs of staff can’t control how their boss feels about them. But they can proactively bolster those bonds.

Alexander Hamilton, who first rose to prominence as George Washington’s de facto chief of staff during the Revolutionary War, showed us how to do it.

Hamilton biographer Ron Chernow writes that “the relationship between Washington and Hamilton was so consequential in early American history … that it is difficult to conceive of their careers apart.” If you’ve read Chernow’s book or seen Hamilton, you know it was a volatile relationship at times. Still, their powerful chemistry, which made them world-changing partners for more than two decades, didn’t appear overnight. Tracing how Hamilton became Washington’s alter ego offers modern day chiefs of staff a roadmap for enhancing their own success.

Specifically, there are four key steps that Hamilton took during his early service with Washington that helped forge an unbreakable bond:

Figure out your superpower:

Hamilton didn’t start out as Washington’s go-to guy. When he began working for the general in 1777 at age 22, he was just one of several smart, ambitious aides-de-camp (special assistants) on a team of young, rising stars. It didn’t take him long to see that Washington was overwhelmed with paperwork as he struggled to communicate with Congress, state legislatures, and his own army. A fast, elegant writer, Hamilton stepped into that gap immediately, quickly becoming Washington’s chief secretary. “Hamilton’s advent was thus a godsend for Washington,” Chernow writes. “He was able to project himself into Washington’s mind and intuit what the general wanted to say, writing it up with instinctive tact and deft diplomatic skills. It was an inspired act of ventriloquism: Washington gave a few general hints and, presto, out popped Hamilton’s letter in record time.”

Whether it’s speeches, op-eds, internal memos, or personal correspondence – remains a powerful tool for creating chemistry between chiefs of staff and their boss. But it’s far from the only one. Expertise in any of the five skills named by Ciampa provides the same entree for chiefs to get inside their bosses’ heads and truly understand how they think. What’s your superpower and how fully are you leveraging it? Or do you have another one that’s not even on Ciampa’s list?

A standout strength helps set the stage for bigger things, but more is needed to build greater rapport with your boss – and Hamilton intuitively understood this. Capitalizing on the trust he’d earned through his writing, Hamilton moved quickly to expand his his influence. It wasn’t long, Chernow writes, before Hamilton “evolved from private secretary to something akin to chief of staff.” Drawing on his military experience and organizational talents, Hamilton “rode with the general in combat, cantered off on diplomatic missions, dealt with bullheaded generals, sorted through intelligence, interrogated deserters, and negotiated prisoner exchanges,” Chernow writes. “This gave him a wide-angle view of economic, political, and military matters, further hastening his intellectual development.” It also made Hamilton indispensable to Washington – much more than he would have been if he’d just limited his contributions to writing, or any other single competency.

If you’ve read Chernow’s book or seen Hamilton, you know it was a volatile relationship at times. Still, their powerful chemistry, which made them world-changing partners for more than two decades, didn’t appear overnight. Tracing how Hamilton became Washington’s alter ego offers modern day chiefs of staff a roadmap for enhancing their own success.

What secondary competencies can you develop that might complement your superpower? Or, if you’ve already worked on a few of them, what’s your next opportunity? The beauty of the chief of staff role is that almost any responsibility can be justified under its umbrella. A mentor once shared with me her favorite retort to colleagues who questioned why she was venturing onto their territory: “Why is the chief of staff getting into your business? Because I’m chief of staff.”

The day-to-day demands of chief of staff roles often make it challenging to look ahead to the next day, much less the longer-term future. Yet, pausing periodically to consider the long view is crucial. Hamilton had only been on Washington’s staff for a few weeks when he began providing regular updates on military matters to a group of powerful politicians in his adopted home state of New York. That work served a dual purpose, supporting Washington by nurturing an important constituency in a major state and, as Chernow notes, “building a network that became the foundation of (Hamilton’s) future political base at home.” Here, Hamilton struck a balance between checking off must-do, near-term action items and investing time in initiatives that were critical to the Revolutionary cause and his own career – but not likely to yield dividends for months or even years. In other words, he mastered the art of ensuring that urgent matters did not overwhelm the fundamentally more important ones, while still giving urgent problems their due. He also made time to reflect on the biggest challenges that he and Washington faced in trying to run a national army with uneven support from thirteen states, gradually melding his array of experiences into a political philosophy that helped pave the way for the Constitution and the Federalist Party.

If you’re a Chief of Staff now, you almost certainly have a running list of daily items that need attention. If you haven’t already, consider creating a second list – one that capture longer-term projects that you want to move forward. This list won’t provide you that satisfying sensation that comes from jotting something down in the morning and crossing it out in the afternoon, but it will ultimately deliver something more significant: a path to tackling bigger, strategic initiatives that will create options and further cement the bond between you and your boss.

No current or prospective chief of staff will regret working on the five skills that Dan Ciampa highlights in his article. Just remember that personal chemistry is the glue that holds them together.

Stephen Martin is chief of staff at the global nonprofit Center for Creative Leadership and writes at www.stephenadammartin.com.