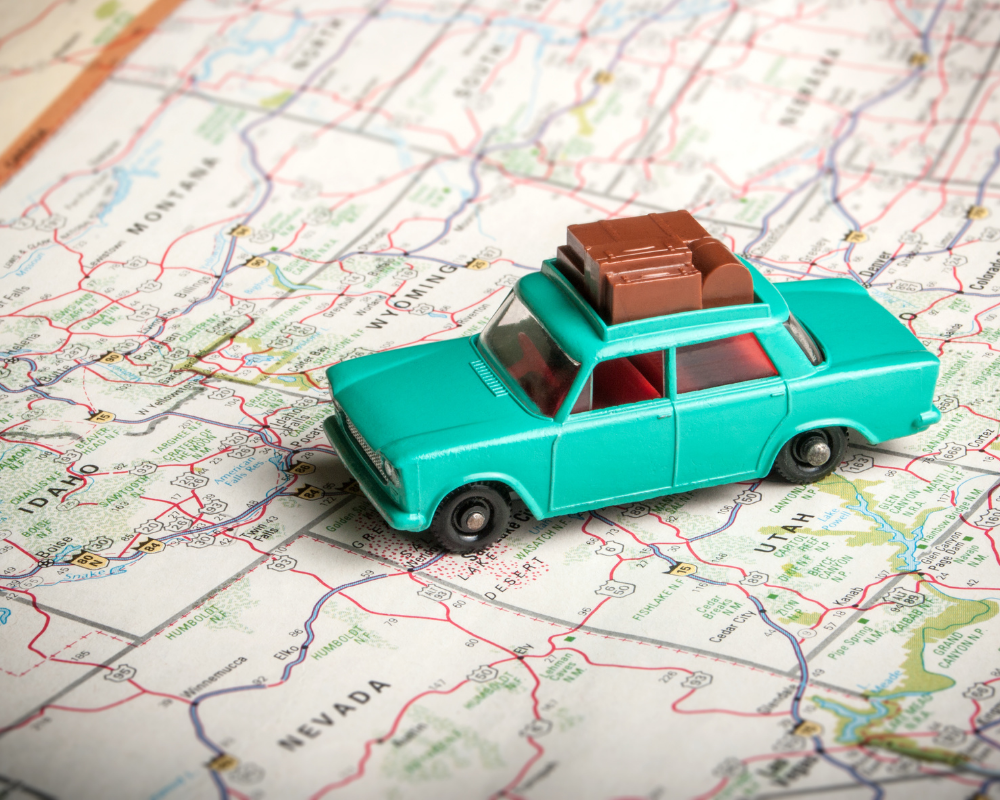 When Your Job Comes Without a Map, You Need This Skill

I didn’t have to think too much about how to tackle my first full-time job, covering the education beat for a small daily newspaper. It was all explained to me in a few hours by the reporter I was replacing. There were regular school board meetings, attendance zone redistricting meetings, and press releases that arrived daily from district headquarters on the fax machine. All I needed to do was follow up. The job came with a well-defined map.

As I advanced in my career, the maps grew sketchier; bosses expected me to think for myself. That absence of clear direction could be a little nerve-wracking, but gradually I began to appreciate the upside: a vaguely defined job provided the opportunity to remake it into something new and exciting.

That was all good preparation for what came next – a deputy chief of staff role that I was the first in the organization to hold and then a chief of staff job for which my predecessor created an excellent playbook but which morphed quickly as chief of staff jobs are prone to do.

All of which is to say: if you’re a chief of staff or want to become one, especially in the pandemic era, you’d better be good at drawing maps. One of the very best at this was legendary U.S. presidential chief of staff Jim Baker, whose success was grounded in one particular skill: learning agility.

Here’s how the Center for Creative Leadership’s George Hallenbeck defines this trait in his book Lead 4 Success: “learning agile people have ‘learned how to learn’ from their experiences and have made a strong commitment to seeking new challenges that allow them to apply what they’ve learned and acquire new lessons for future application.”

In other words, the experience itself is just the start. You make time to learn from the experience, and then you look for opportunities to use that knowledge, which compels you to pursue even more powerful experiences. Not surprisingly, as Hallenbeck notes, learning agile people typically outperform their peers, learn new information more quickly, and get promoted more frequently.

In a job without a map – like most chief of staff roles – success depends on learning agility. To develop it, Hallenbeck recommends focusing on four behaviors:

Intentionally put yourself in challenging situations that have the potential to expand your knowledge and skillset. That’s a key reason why Baker became the only chief ever to serve two presidents. At age 40, Baker got into politics after a successful legal career. Over the next decade, he built a map for thriving in a high-profile, hardball world by going after the biggest challenges he could find. That included managing two presidential campaigns and running for statewide office.

Ask yourself today: which of the learning agility behaviors am I already practicing? Where do I have the opportunity to get better? Baker took his career in public service to a new level by steadily honing his skill in all four of them. There’s no reason we can’t do the same.

To fuel learning, we need to experiment and ask ourselves tough questions about what went well with these challenging experiences and what went wrong. Gaining insights from failures is perhaps most important – and Baker had plenty of opportunity to do that. He managed Gerald Ford’s unsuccessful race against Jimmy Carter in 1976 and then George H.W. Bush’s loss to Ronald Reagan in the 1980 Republican primary. In between, Baker lost his own campaign to be the attorney general of Texas. Some people might have just walked away in defeat, but Baker looked for the lessons he could carry forward.

To gain maximum impact from experiences, we need to burn those lessons into our brains. Every time he engaged in an experiment, Baker made time reflect on it. As Chris Whipple recounts in The Gatekeepers, his superb book on White House chiefs of staff, Baker filled up yellow legal notepads with handwritten notes that helped distill his thinking – discussions with peers, lists of pros and cons, next steps. By the time Reagan made the astonishing decision to name Baker – an arch-rival of Reagan’s team – as his chief of staff, Baker had developed deep self-awareness. At 50 years old, Baker was comfortable in his own skin and able to manage his own ego and those of his colleagues.

As Hallenbeck writes, “a lesson is not truly learned until it is applied.” And Baker’s exceptional ability to apply his knowledge made him an extraordinary chief of staff. As Reagan’s first term began in 1981, Baker’s prior decade of intense and fully digested political experiences gave him something invaluable: a custom-made map for success. He was highly skilled at navigating relationships on Capitol Hill, building ties with the media, and managing in-house drama. He put it all to use in steering Reagan’s rocky early presidency through a recession and assassination attempt toward a landslide re-election in 1984.

Ask yourself today: which of the learning agility behaviors am I already practicing? Where do I have the opportunity to get better? Baker took his career in public service to a new level by steadily honing his skill in all four of them. There’s no reason we can’t do the same.

Stephen Martin is chief of staff at the global nonprofit Center for Creative Leadership and writes at stephenadammartin.com.