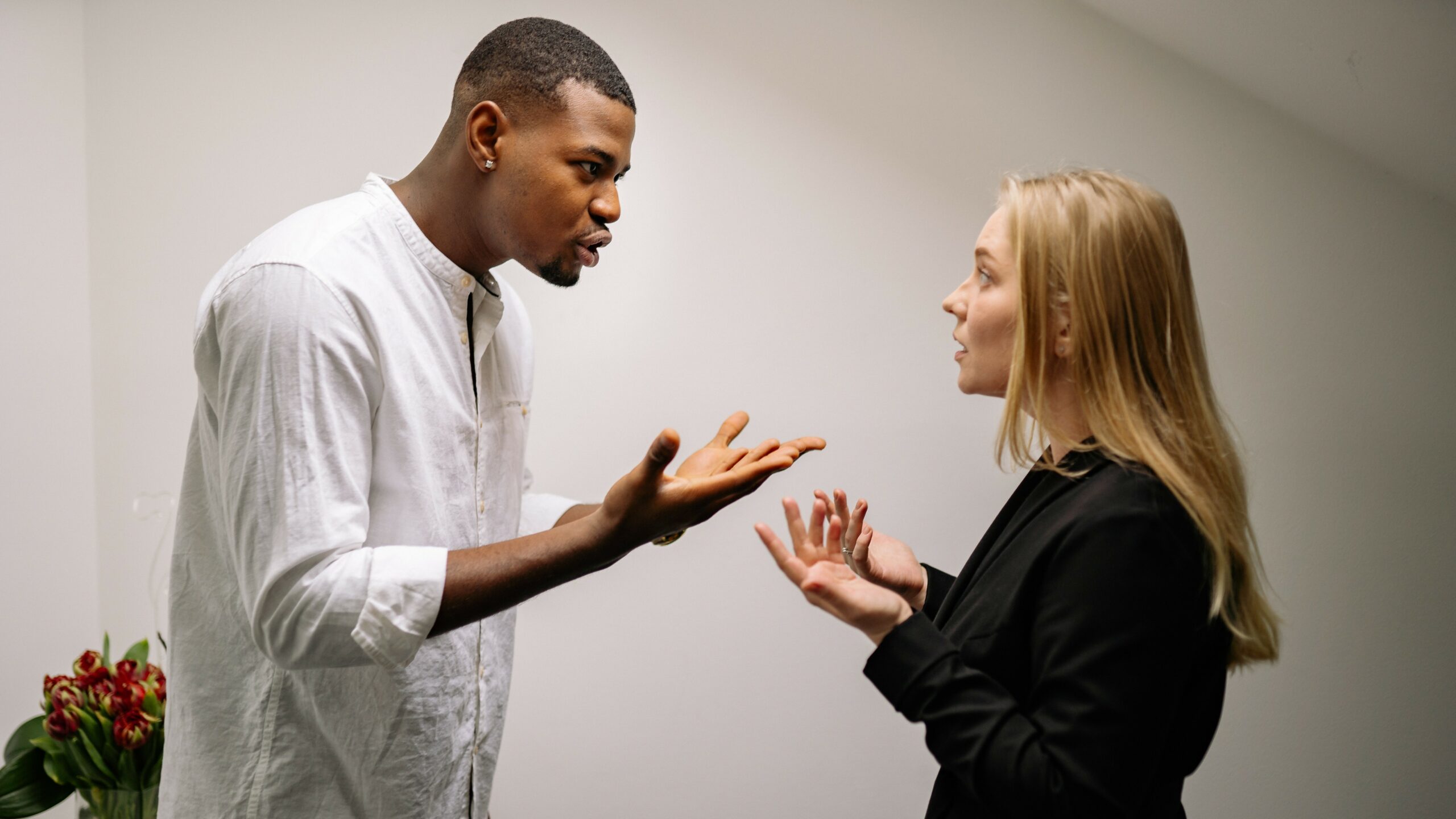 Conflicts arise in every organization. What starts out as a difference of opinion can quickly grow into an ego-bruising feud. Personal grudges may not seem like something that require the Chief of Staff’s attention, but they are a big deal when they start impeding business. Arguments, resistance, and a general lack of cooperation delay projects, limit creativity, result in errors, and can also create a toxic working environment. It’s often up the Chief of Staff to mediate a resolution to keep things running smoothly.

One of the six key functions of a Chief of Staff is the Integrator. Integrators create cohesion. Genuine and thoughtful, integrators hear people’s concerns, find common ground to build a foundation of trust, and inspire engagement in the corporate vision. More than a cheerleader, they are catalysts who live and breathe the cultural values of the organization. They get to the root of what’s most important for the business and demonstrate to others how it is to their benefit to embrace differences and work together effectively.

Integrators understand that conflicts are bound to arise, but they work to de-escalate and mediate these situations before they become bigger problems. Below are some tips to follow.

Before you rush in to mediate a conflict between two colleagues, check in with yourself. Evaluate your personal stake in the situation and your involvement in the project. Can you separate your emotions and focus on the task of resolving the conflict? If not, seek an impartial third-party mediator. If you can remain neutral, outline the issues you have observed, identify the key stakeholders who should participate in mediation, and list the positive outcomes you hope to achieve through mediation. If you go into mediation thinking it will never work, you’re right. If you begin mediation with a confident positive outlook, you’ll see better results.

Meet Individually with Each Party

It’s beneficial to meet with each side separately first. This allows them to air out some of the emotions attached to the issue. They both want to feel heard, but if they jump into an emotional, defensive exchange it will be counterproductive to the success of mediation.

As you listen to their grievances, ask questions that steer them away from personal complaints and, instead, start to outline their professional opinion about how to address the situation at hand. For example, ask them about their vision for the issue and how their actions were working toward fulfilling that vision. Once you get to the heart of the problem, work with them to develop an opening statement to share during mediation.

By creating an opening statement, both parties demonstrate an interest in finding a resolution. If they didn’t care, they wouldn’t agree to participate in mediation. Begin by reminding them that you are a neutral party whose goal is to help them reach an agreeable solution. This message can be very empowering for colleagues who feel like they’re always being told what to do. In mediation the company isn’t telling them how to fix the issue. You are there as a guide to help them choose their own path. Since everyone is working toward a common resolution, ask each party to agree to a few ground rules, such as no interrupting, no name calling, and no use of mobile devices. (Yay! They already agreed on one thing!)

Encourage each party to read their opening statements, which should include their goal for overcoming the issue and a brief summary of what is not working for them. Hearing the other party’s point of view can be difficult, but it’s essential and a powerful way for an individual to see how the other person views and has been impacted by the dispute. While it’s challenging to hear from the other party, having the opportunity to share their side helps employees feel they are being heard.

Identify the Problem and Set the Agenda

After hearing from both sides, you as the Chief of Staff can help define the problem that needs to be addressed. The mediator’s role is to help them identify the issues surrounding the core problem; gain consensus on what they want and need to solve; and help set the agenda for the mediation. Step by step, the parties work through the agenda items and brainstorm solutions. Throughout this process you work to define what each party would like the other party to do (or not do) differently in the future.

Attack the Problem, Not the People

As you work through the issues and discuss options, focus on the problem not on people. For example, let’s say one party is frustrated because contract requests take two weeks to turn around and it puts their department behind schedule. Instead of blaming the person in charge of contract requests, look at the contract request process:

Perhaps by reviewing the process you discover that after a contract has been requested it must be signed by two managers (which takes several days to get signatures) and then it has to be scanned back to the original requester. But the only scanner available is on another floor and the person who submits the forms also covers customer service calls and waits until Friday afternoons when the phones are quieter to scan all the contract request forms for the week. Instead of blaming the person who manages contract requests, the group can now decide if purchasing a desktop scanner and reducing the number of signatures needed on each form would alleviate the delay.

Small wins create a foundation of cooperation and trust. When each side agrees to a resolution, no matter how small it may seem, thank them. Be genuine. Recognize that they are putting differences aside to make the business better and that their efforts are appreciated. Acknowledging each commitment to moving forward distracts them from the past and reinforces their focus on the future.

With a new plan in place, allow both sides some time to make good on the promises they made in mediation, but don’t forget about them. Check in from time to time to make sure that things are progressing as discussed. Not only does this help you keep tabs on the pulse of the company, but it solidifies you as a trusted resource among colleagues.