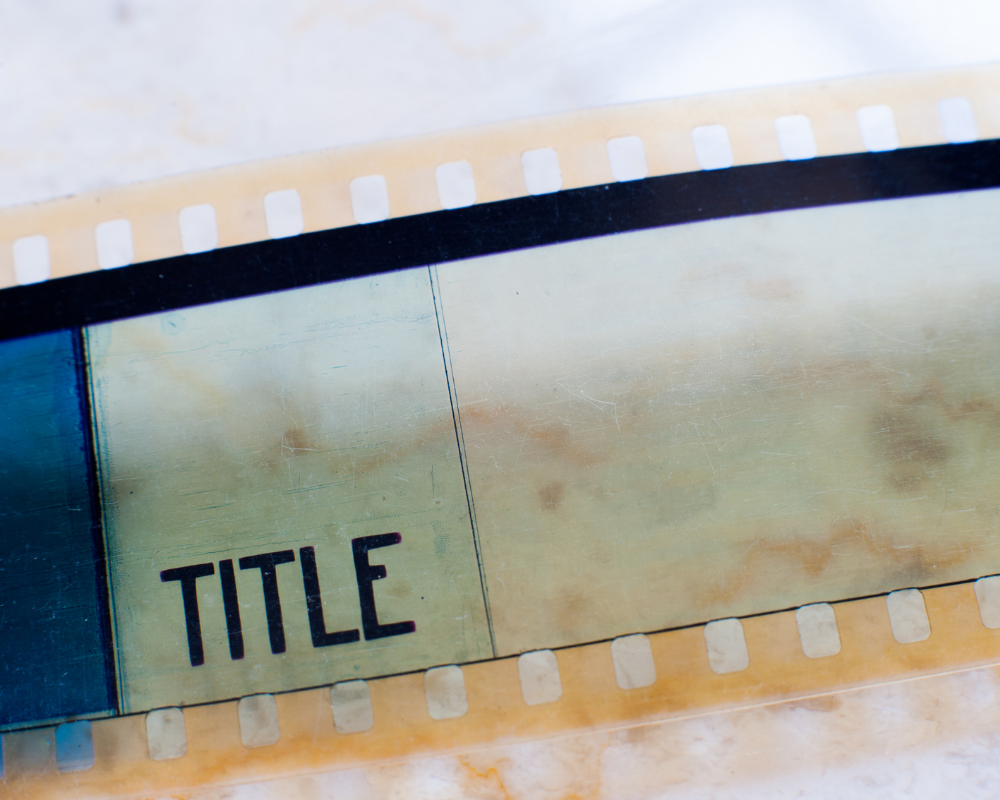 Why Your Title Matters

Placing a Chief of Staff

The title “Chief of Staff” connotes a variety of definitions depending on who you ask—some some strongly prefer it, others seem almost allergic to it. But having the title of Chief of Staff can be important to doing your job. Here’s why.

What's in a title?

Your title instantly communicates several things about your role. First, it describes your key function so people have an understanding of what you do. Internally, colleagues better understand who to go to for information or collaboration with an accurate title. Externally, a title can establish credibility and help define the hierarchy of your organization. Titles also help create a basic level of consistency within and across industries. Lastly, titles are critical for future recruitment of that position. You can attract (or detract) the right people based on a title alone. It is often the first thing people see about your organization on a job board.

The title of Chief of Staff is especially critical. It signifies a few things: first, your leadership. “Chief” indicates a level of authority and conveys exposure to the executive level. Then, “of staff” signifies the role’s supportive and collaborative nature with the organization’s people. The entire title of “Chief of Staff” has also come to mean “all-purpose” or Jack or Jill of all trades more so than any other title we know.

For a Chief of Staff title, the issue is that many organizations do not truly understand the role and, therefore, are too quick to create an alternative title for it. They want the benefits of having a Chief of Staff, but the title is a sticking point.

One concern we hear most often is that the title “Chief of Staff” may be seen as a buffer between the leader and his/her people. A CEO who wants to maintain an “open door” policy worries there will be a backlash by the title alone. However, the right Chief of Staff should improve these employee relations. They are a trusted integrator who is looking out for the leader's accessibility and responsiveness.

The concern is valid; however, the real problem should not be the title of the role, but rather about finding the right person who will foster relationships not hinder them. It is also important to properly communicate the role as such, regardless of what you call them. Leaning too much on a title to inform your staff about what someone does is never a good idea.

Another concern we hear about the Chief of Staff title is that s/he does not have any direct reports, so the title doesn’t make sense. How can you be “of Staff” without direct reports? As mentioned above, “of Staff” does not mean managing direct reports, but rather, supporting and interacting with a variety of an organization’s people to achieve its goals. While some COSs do not have direct reports, every COS has several dotted line relationships throughout the organization. Thus, being “of Staff.”

It may sound like an easy fix to simply change the Chief of Staff title to something else when met with a concern about what it means or how it will be conveyed; however, we argue changing the title can actually create more confusion. They also may not fully capture everything this all-purpose role entails.

If you are interested in making a strong case for the Chief of Staff title and need assistance, schedule an advisory session with us today!