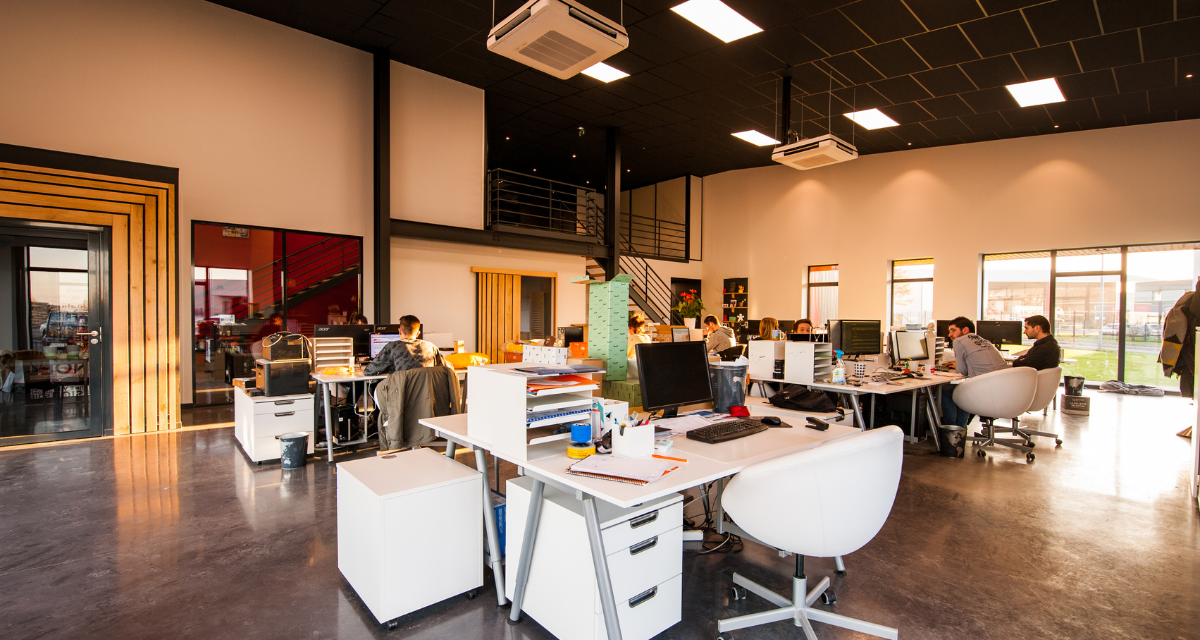 Considering a Chief of Staff, Onboarding

Your Chief of Staff role should evolve with your organization. That means, what makes a strong Chief of Staff at one point in time, may not be the same as another. However, that also doesn’t mean the role cannot be sustained by the same person if they are able to adapt with it.

While some organizations choose to put a specific time frame on their Chief of Staff role, many determine the role’s tenure based on organizational needs. Below are common scenarios that may call for changes to your Executive Office.

A few years ago, a well-known benefits company experienced rapid growth as it quickly scaled to 300 employees. During that time, the company was focused heavily on recruiting to fill its bench, developing and enhancing its products, and maximizing revenue growth. The Chief of Staff was focused primarily on ensuring the CEO was prioritized on business development and product needs. More recently, the company is now entering a new lifecycle phase. With that, priorities shifted from scaling to structure. Hovering at the 300-employee mark, the company began experiencing higher-than-normal turnover. They learned key issues causing departures were people feeling their roles were ill-defined and frustration mounted from inconsistencies to operations. The Chief of Staff role, thus, shifted in focus from recruitment and revenue optimization to process improvement and people development. A new Chief of Staff assumed the role to tackle these new responsibilities, which were better suited to her key skill sets than her predecessor.

This scenario is not unique. And organizational changes may occur from new strategic directions, mergers, acquisitions, buyouts, spin-offs, restructurings, etc. Whatever the case, it’s important to re-assess your Chief of Staff needs and determine if someone else may be better suited to performing the role’s requirements.

A Chief of Staff is hired not only for their technical and business acumen, but also for their behavioral characteristics and chemistry with their principal. When that principal leaves the organization, the executive-COS relationship inevitably changes. While some Chiefs and principals can work through the “arranged partnership;” other times, it’s not the right mix. One leader’s needs in complementary skill sets from a Chief of Staff may be altogether different for someone else. During any leadership change, re-evaluate your leader’s needs, challenges, and shortcomings to determine if the current Chief of Staff is the best fit. Also give the incumbent COS time to get to know their new principal to determine if rapport and trust can be built.

THE CHIEF OF STAFF GROWS “OUT”

The Chief of Staff role is often assumed by a high-achieving leader who is constantly seeking new challenges and growth opportunities. While Chiefs of Staff can grow “up” under the same title (i.e., increase seniority within the role’s core functions), it also means the COS can grow “out” (i.e., assuming ownership and people management beyond the COS role). For example, a Chief of Staff joins a technology startup where they assume many operational responsibilities in addition to serving as the “right hand” to the company’s two co-founders. Over the next three years, the startup triples in size. During this time, the Chief of Staff is monumental is helping to establish new departments and ensure cohesion amongst new teams (e.g., growing up). Recently, the co-founders asked the COS to begin overseeing two departments: people and operations (e.g., growing out).

To be clear, a Chief of Staff can have ownership within their title. However, if ownership of departments, teams, or business units becomes most of their work, and sacrifices the right-handedness to an executive, it is typically no longer a Chief of Staff role—it may be your new VP of People and Operations.

You’ve heard the phrase, “if you love someone, set them free.” The same can apply to your Chief of Staff. We know too many executives who put a death grip on their COS because they are “too good.” Keeping someone in a position just because it’s comfortable or convenient is not necessarily what’s best for them—or for your organization. Reframe it like this: What if I could nurture *more* champions like this for our organization? Most executive teams need to be thinking about succession. If your Chief of Staff role is truly developmental and a great launch pad to other leadership roles within your organization, consider bringing new employees into the position every few years, then providing them a continued path to leadership.