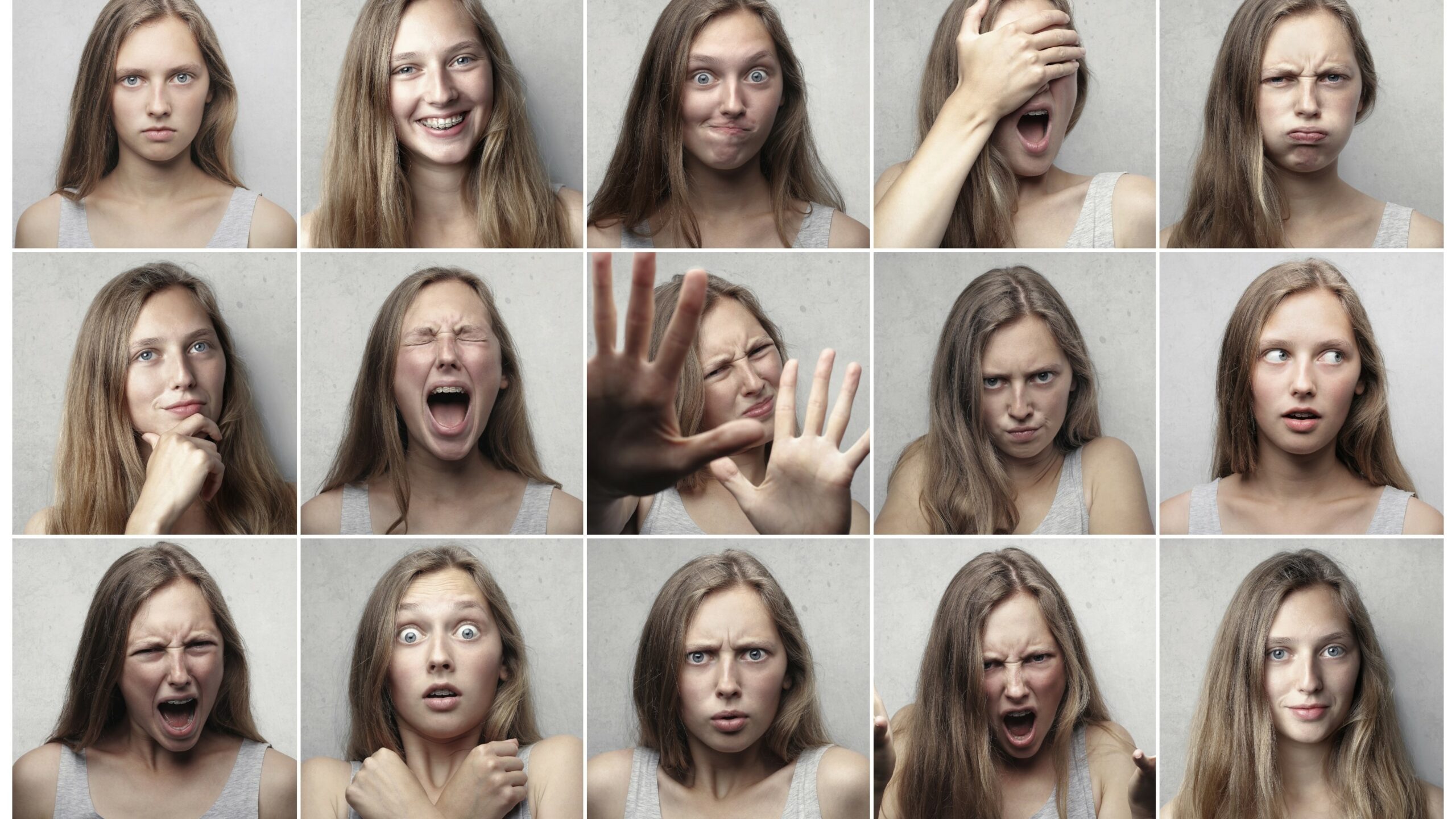 Emotional Intelligence and the Chief of Staff

We’ve all have that co-worker. You know the one. They’re highly skilled at what they do, and smart—really smart. But sometimes they just don’t get it. They dominate conversations. They don’t collaborate well. They aren’t flexible. And they can be an obstacle to implementing new ideas. Smart people who are difficult to work with often lack emotional intelligence, or EQ.

“Emotional Intelligence,” a term created by psychologists Peter Salavoy and John Mayer, has two primary aspects: the ability to identify your own emotions and decide how to react to triggers and the ability to identify the emotions and triggers of others. Justin Bariso, author of EQ, Applied: The Real World Guide to Emotional Intelligence, wrote “Once you understand how emotions affect you and your thought process, you can begin learning how others’ emotions affect them. As you gain ability to see things from their perspective, you’ll also gain ability to communicate in a way they understand.”

In business, people with a high EQ tend to find success because they read people well, and they don’t let emotions overrun their decision-making process. For a Chief of Staff, who deals with a myriad of issues across multiple departments and interacts with a wide range of personalities, it is critical to have strong emotional intelligence. Here are five reasons why every Chief of Staff needs a high EQ:

As the Chief of Staff you have a lot of responsibility, and you’re seen as a respected resource within the company. However, employees across departments may not immediately accept you as an authority figure. They’re not all going to do something just because you say so. Having high emotional intelligence increases your effectiveness at inspiring collaboration. “Individuals are much more inclined to go the extra mile when asked by an empathetic person they respect and admire,” says Laura Wilcox, the director of management programs at Harvard Extension School.

It isn’t realistic to expect people to eliminate all emotion from business decisions. We aren’t robots. But knee jerk reactions to unfortunate situations usually aren’t the best course of action. Emotionally intelligent Chiefs of Staff have the ability to recognize, for example, how a failed program makes them feel personally. Disappointed. Frustrated. Angry. But instead of acting from a place anger and frustration, they dig deeper into the issue to find out why the program didn’t work. Armed with new insights, they are able to make an informed decision on how to move forward.

Pitching a new idea—up or down the ladder—takes persuasive skills. While data is important to back up your proposal, what’s really going to sell it is answering one simple question, “What’s in it for me?” If you can address people’s questions and concerns before they even have a chance to voice them, you’re already a step ahead of the game.

But how do you know what they’re going to say? That’s easy for emotionally intelligent Chiefs of Staff because they’ve been paying attention. They’re able to evaluate the idea from others’ points of view. They observe reactions. They remember the concerns people voiced last time there was an issue. They know who is always worried about the environmental impact and who’s concerned about revenue and whose department is critically understaffed. They know. And they proactively address those issues, reducing resistance to their plan from the start.

Let’s be honest. This job can be stressful. You work with busy executives who have a lot on their plates. They’re under immense pressure, and don’t have time to mince words. A Chief of Staff must be able to receive negative feedback without feeling personally attacked. Not every suggestion you have is going to be welcomed, let alone praised. With a high level of emotional intelligence, the Chief of Staff can effectively distinguish between constructive feedback and personal insults. Conversely, the Chief of Staff provides professional feedback to others that is specific to the work and doesn’t imply negative feelings toward an individual.

In situations where you are representing the CEO you may also receive emotionally-charged comments directed toward leadership. An effective Chief of Staff knows this isn’t a personal attack and openly listens to frustrations. They resist the urge to correct the speaker or adamantly defend the leader and their agenda. The emotionally intelligent Chief of Staff sees this is an opportunity to learn what people are thinking and identify potential issues that may not have been discussed by the leadership team.

You’ve got your finger on the pulse of what’s happening within the organization and how people are feeling. You also have a seat at the table, and can relay negative or positive feedback to the CEO. As Chief of Staff you can coach your leader on how to effectively address an issue that’s floating through the grape vine. Executives are sometimes kept at arm’s length from the real sentiment of the people they lead. You can be their voice. You can provide realistic feedback. You can promote innovative solutions that may not otherwise be brought to light.

Want to strengthen your EQ? Check out the following resources:

Emotional Intelligence: Why It Can Matter More than IQ by Daniel Goleman